Cystic fibrosis is a condition caused by an inheritable gene defect. This defect can result in the production of very thick mucus. This follows from the gene defect being responsible for changes in how water and salt move in and out of cells. When this change occurs, the endocrine, digestive, respiratory, and reproductive systems are all affected.

The gene responsible for causing the condition is recessive, so adults that have the gene may not express any symptoms. However, if a child is born with two copies of the defective gene they will develop the disease. If both parents have a defective gene, then the likelihood of their child developing the condition would be about 25 percent.

If your family has a history of cystic fibrosis cases, your child may be at risk of developing it despite you not having symptoms.

If your child is showing symptoms in line with cystic fibrosis, a CT scan is prescribed by your physician, you can look up a CT scan in Lahore, if you reside in the city.

The symptoms of the condition are entirely due to the primary effect of changing solute and solvent uptake. The thick mucus that is produced as a result has the following effects:

Symptoms that are associated with the direct problem of the change in salt and water uptake are as follows:

How is Cystic Fibrosis Diagnosed?

If a newborn is seen to have symptoms of the condition during early tests, a skin sweat test will be ordered for the confirmation of cystic fibrosis. Children with the disease will have higher levels of chloride in their sweat. This sweat sample is usually taken from the forearm. The majority of cystic fibrosis cases are caught during infancy, but many may not have symptoms that are apparent enough. These individuals may be diagnosed later on in life when symptoms worsen.

Cystic fibrosis cannot be cured, but its symptoms can still be managed or mitigated. For issues with food digestion and nutrient uptake one can make use of various medications and supplements. These include:

For management of symptoms related to the respiratory system, regular exercise, assisted clearance of the airways (through massaging of the chest wall), and the use of an inhaler can all be employed.

Though this clearance of mucus also helps in reducing the chances of infection, aerosolized medication may also be prescribed to fight off infection.

If your physician has diagnosed you or your child with cystic fibrosis, you should confirm the diagnosis with a CT scan. If you reside in the city of Karachi, we suggest you consider these CT scan in Karachi. 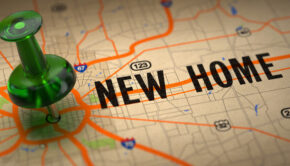 Things To Consider Before Your Cross-Country Move → 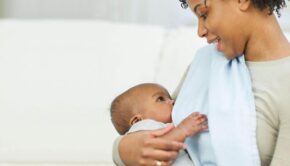 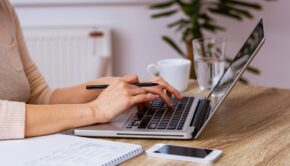 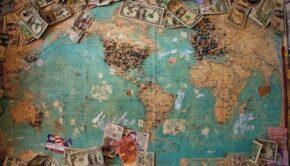 Simple Ways to Experience Far Away Places Without Leaving Home →