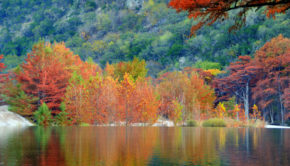 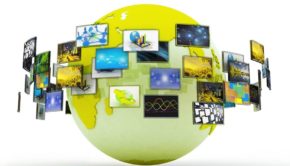 When you work on the road while traveling, you might be in need of some mounting solutions that you can 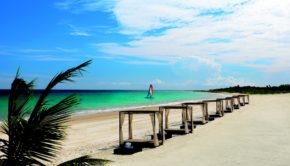 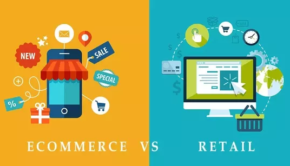 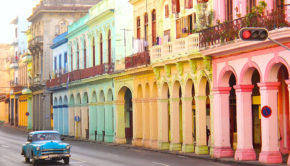 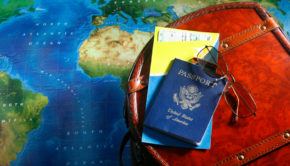